I originally wrote this for my class blog @HeathcoteTech. After receiving multiple emails from parents with personal device/Chromebook questions I figured I'd turn my email replies into a more structured "buyers guide" of sorts. The thoughts and opinions in this post are my own and crafted with 2nd-5th graders in mind, as that is the population I teach. This is in no way meant to be a comprehensive list of the "best" Chromebooks on the market.

This is the second annual Chromebook Buyers Guide. Chromebooks are great devices for elementary school students and beyond. There are lots of options and hopefully this guide will give you a sense of why go Chromebook and which models(s) to check out. Enjoy...

As the years have progressed there has been an ever increasing interest from parents to purchase Chromebooks for home use. Awesome!
I think it's an excellent idea and a great investment, we use them every day at school and I have four in my home.
Before I get into some device specifics I want to touch on a few common points of interest from parents... 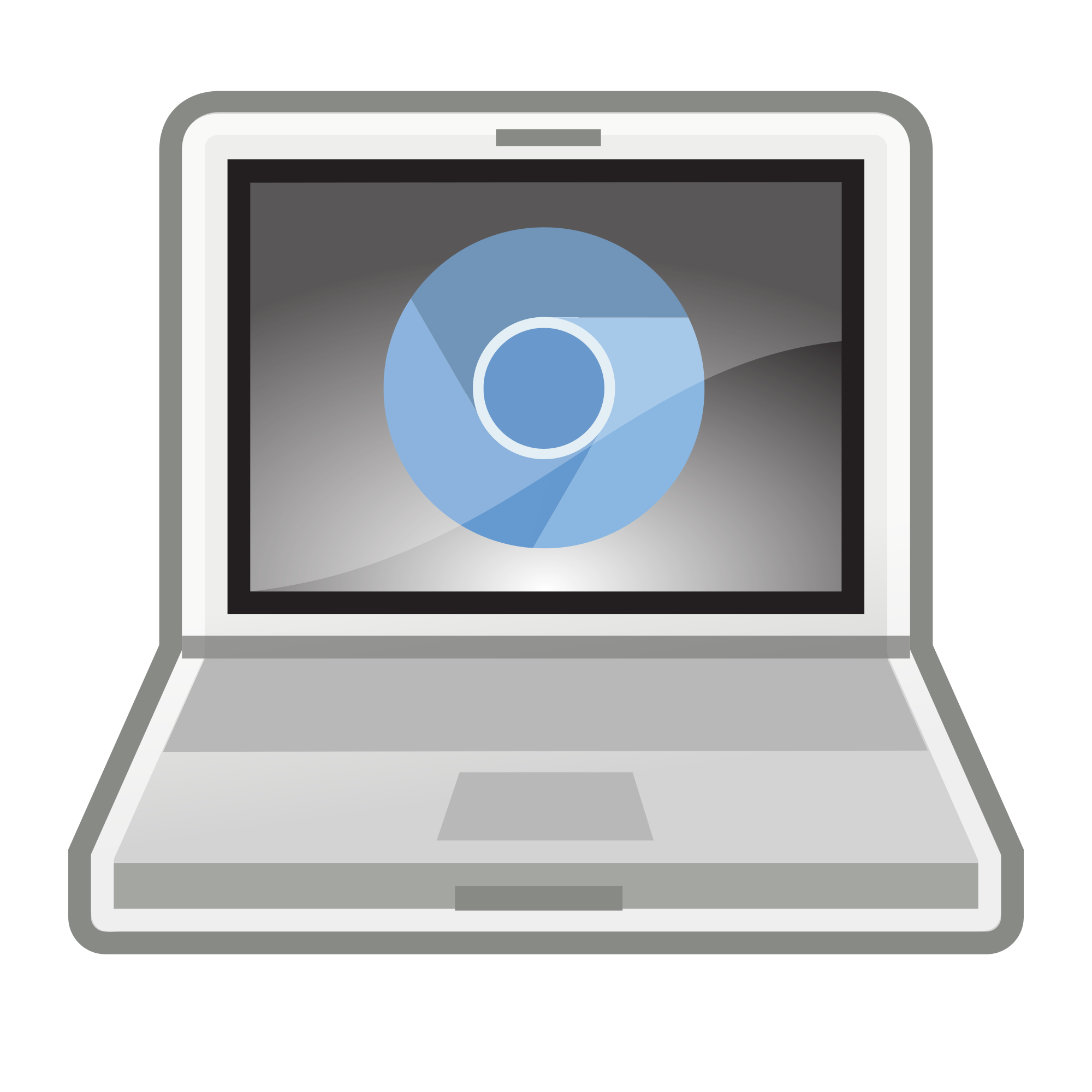 In Scarsdale we use Dell Chromebooks. Right now Dell has discounted their 3100 model (last Christmas they discounted models up to 65% so if it's not urgent, check the Dell site in December).
At home I have 4 Chromebooks; two Dell Chromebook 11 3180, one Toshiba Chromebook 2 and one Asus 302C. The Dell I bought, for my children, is the same model our 5th graders currently use. The Toshiba was my wife's and is now 5+ years old so last Christmas I got her the Asus and I use the Toshiba. All four are going strong and are well suited to everyones needs.


If I were buying for myself I'd decide between

A thing to keep in mind

Don't be swayed by extremely low prices on clearance at store like Best Buy. I love Best Buy but generally their clearance models are years-old overstock. This Dell 3181 for instance, is a great deal at $189, however that model is at least 3 years old, and depending on manufacture date it might be 4 years old. It's a good machine, the 5th graders have been using it since 3rd grade. However, the brand new 3100 series are currently at $249 (yes, it's $60 more so not a small number, but $60 to jump to a brand new model is a serious consideration) and those prices are likely to drop a little more. So while the $189 is definitely a great deal on the surface, it's not a solid a deal when compared to brand new machines, like the $229 Samsung 3 I recommend above.